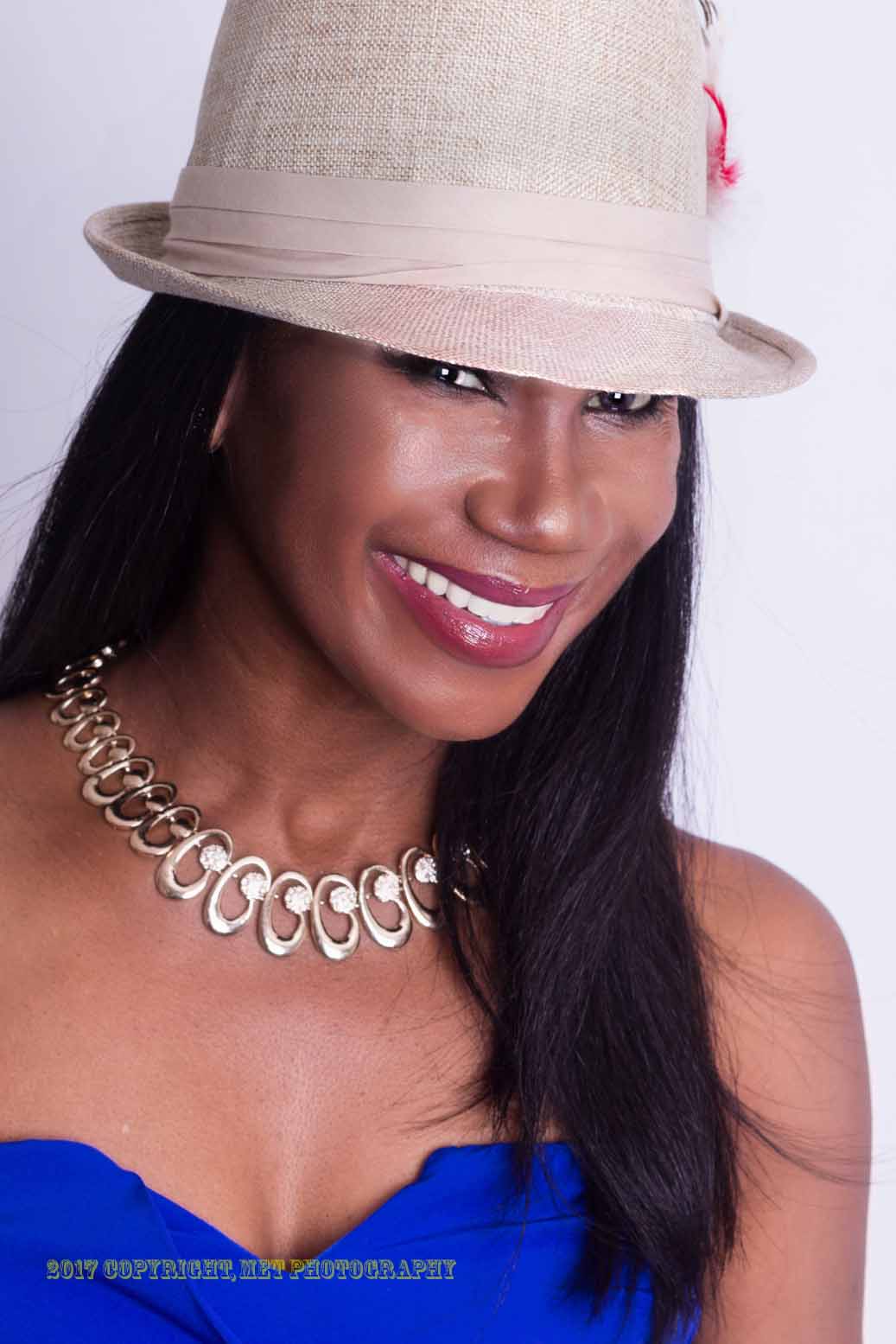 Their stories have hardly been told, well at least not in the public sphere, but female entertainers are now coming forward to speak about sexual exploitation by their male co-workers.

“It’s becoming the norm,” recording artiste Shuga said. “It’s almost like a natural thing, like you expect people to ask you for sex, and if they don’t ask, you’re wondering, what’s the trick?,” she said.

The 2009 Digicel Rising Stars winner, who was born in New Ramble, St James, said many male players in the business, notably artistes, managers, and producers seek sexual favours from females in return for career enhancement.

She recalled hooking up with a man in the business shortly after she came to Kingston. Shuga said the man was known to her before, but she had no ‘feelings’ for him. But after holding himself out as her “saviour” in the fast-pace competitive industry, she ended up having sexual relations with the individual.

UP-AND-COMING FEMALES
“I feel like I was somewhat manipulated,” she said, arguing that there are males in the business who exploit the fact that up-and-coming females are anxious for their big break.

Singer Sophia Brown said the nature of the male-dominated industry often contributes to women being exploited.

“As female artistes in this business, most are pressured to go this way, and sometimes they don’t end up coming out on top of their game. And that’s what makes it so sad in terms of what we as women in this business are trying to accomplish,” said Brown.

The I’m A Rose singer recalls one occasion in the 90s, when she was at a studio and witnessed a manager slapping a prominent female artiste across the face, because he saw her sitting on the lap of a male artiste.

Shuga said that incidents like these are rarely brought to light, “because of insecurities and of course you a guh blame yuhself.”

“Sometimes yuh mek some silly mistakes and when you finally wake up and realise, yuh nuh want nobody know ‘bout dat. And then the public is so harsh … So a lot of people don’t want to come and talk about stuff because they know the end result isn’t always nice.”

Veteran deejay Lady G says that it is not new for females in the business to become the target of male players who can influence their careers.

“A lot of females are still giving it up, and it nah guh stop as long as these males are attracted to females. But it’s a regular common assault,” she said.

“Very rarely you find a producer or a promoter or radio disc jock who is not into dem ting dey and shows you respect, and don’t need any favours in return. I’ve had an experience with a male manager, who told me earlier in my career that I have to go to bed with him for my career to tek off.”

Meanwhile, two artiste managers with whom e-Probe spoke said that things are always kept on a professional level.

Julian Jones Griffith, for instance, said: “I am aware that many people who purport to wanting to work with female artistes have ulterior motives, especially if the artiste has not ‘buss’ yet.”

SOLE INTEREST
Jones Griffith, who manages Jada Kingdom, said when he began working with her, he sought to assure her that his sole interest is promoting her talent and protecting her brand.

“The first time I said that to Jada she sneered and said: ‘So all a dem say’, so I knew it was something she had experienced many times. I think you have to just walk it like you talk it, and gradually foster a relationship that’s more like a family atmosphere, so the artiste feels extremely comfortable and secure.”

Delroy Escoffery, who currently manages Minister Marion Hall, and has done booking for the likes of Angie Stone, Ce’Cile, Samantha J, Alaine and Fay-Ann Lyons, says he is guided by a strictly professional code “and I always conduct myself in that manner.”

Escoffery, however, said that “if a male finds a female attractive, naturally he’s going to seek after her, if he doesn’t have self control. Also, being around each other daily can develop into a relationship.” 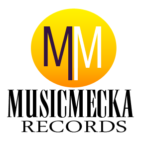